We’re excited to bring you on the patch and update journey with us. We’re aiming to patch as frequently as possible to make sure your experience keeps improving. We know there are so many things people are looking forward to and we’re excited to get them in. While we’ve got some exciting large features coming in our first Update (due mid July), we are keen to continue optimising and improving the game across the board. You can find the changelog for our first patch below:

(non-exhaustive list, we just want to give you some idea):

If you’re keen to follow along, you can see our roadmap below: 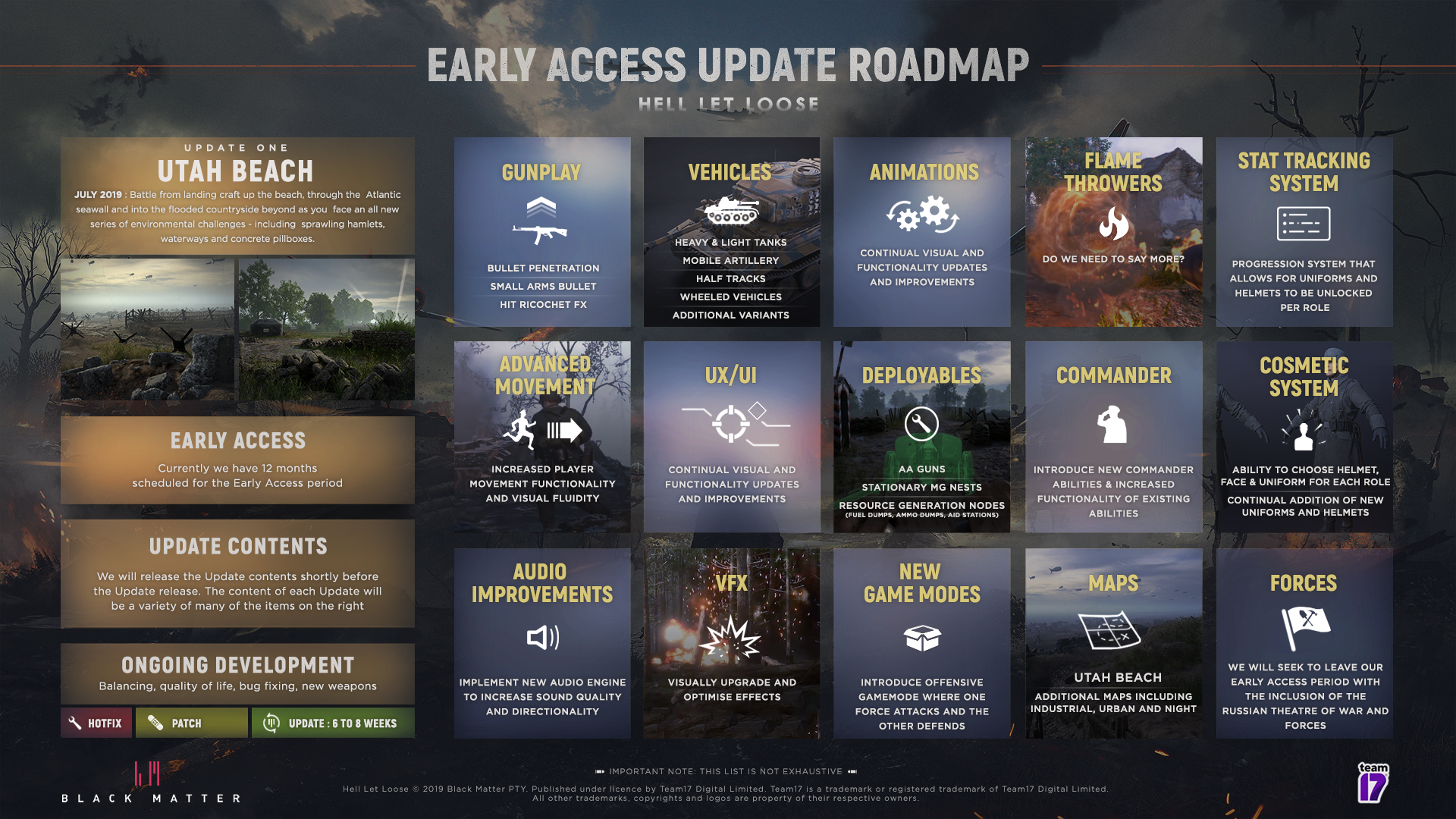